Everyone and Everything - a poem 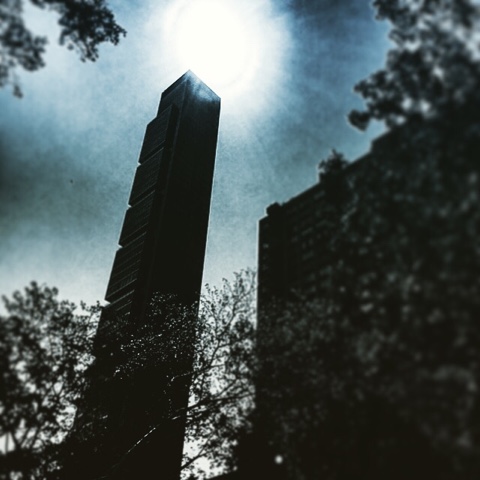 The sun was fed up, pissed off, angry as shit, and miffed.
That last emotion being the least of its worries.
You see it had finally realized that not one human ever looked it in the eye.
'They look right at the MOON, that's only even visible because of ME' it ranted.
And it wasn't going take it any more.
As it blew itself up EVERYONE turned to look at it.
It was pretty much the worst case scenario for everyone and everything involved.
Except for little Johnny Slinter who'd just that second stood up to his bully for the first time, screaming 'you're such a dick I bet God's planning on blowing up the whole solar system to get you!'
His last few seconds were rather satisfying.
You know, other than the fire.
on August 16, 2015