These are wise words, potentially

'You can't climb a valley'

Yes wise words, wise indeed, which is why I said them!

And this thing is very wise.

So wise they’re even wiser than some other things!

Say like eating a block of wood, to name just one example of something not as wise!

Although there are probably even more potential examples of wise words out there just waiting to be discovered. Potentially as many as a dozen.

But You know what?

Which is yet another example of wise words.

Words that have been said.

And words which are wise.

Which is why I said them.

Because check this out, as a child I had ‘potential’ to grow up to be a monkey wrangler.

And look what's become of me.

When was the last time I even wrangled a single monkey, let alone wrangled one professionally?

This past Wednesday, that's when. And that’s hump day, which is camels not monkeys!

And the pros do it every hour on the hour every hour, in an hourly fashion which is honorable hourly. So I am no pro, no indeed, so ‘potential’ can suck my ass, hourly!

You know what ‘potential’, just to screw with you I’m going to name ALL the ‘potentially a dozen’ wise words, just to fuck you up!

Wise words ‘potentially’ to be discovered include all of the below:

Ok, shit, I think that's it. That’s all the ‘potential’ new wise words that had yet to be discovered.

Potential may actually be the worst thing ever conjured by man. Oh no, wait..

FAR less than a dozen.

And those are wise words.

Which is why I said them! 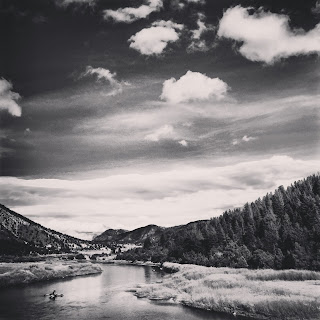