Fly me to the moon you lunatic – A poem


Sadly they forgot where the moon was.
Sure it was visible
But that didn’t explain truly “where” it was
And they were Moonologists!
Self confessed moon experts
If they didn’t know were the moon was then who did?
NASA. Obviously.
And of course the estimated two million plus amateur astrologists out there.
But “screw them”. They said.
If THEY didn’t know – then NO one should know.
So they blew the moon up.
Out of spite.
It was only after the explosion.
That one of them piped up and asked “um, if we didn’t know where the moon was, how did we manage to blow it up”?
“Oh fuck” came the reply “I guess we did know where it was”.
Then a tidal wave killed them. 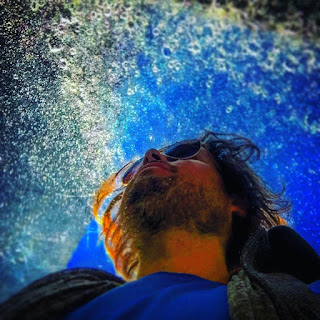