Here’s a poem. Which is awesome. Because poems are literature. Which is a word meaning ‘literally words’. And almost everything truly great ever said ever was said in words. Except all those rad speeches made by Mumbler The Great of Macedonia. Who everyone found super motivational, until the one day someone finally stood up and said ‘I’ll say it, I don’t know what he’s saying, do you?’ And everyone in the room let out a huge sigh of relief, followed by ‘I thought I was the only one’ collectively sighed by all present. And it was ON that bubble of air formed from that very collective sigh, that the first Hot Air ballon managed to reach the stratosphere for the first time, killing all on board, cause oxygen tanks hadn’t been invented yet. But it was those hero’s accidental death that in part LED to the invention of oxygen tanks. Yes. All because of words.

Samantha, a future actuary, was literally born DURING a highway robbery.
‘This is highway robbery’ yelled Samantha immediately after taking stock of the situation.
‘Woah’ Said the highway robbers, well ghapsed, well, no that’s not right either. Um collectively sighed? No. They ‘woah’d’. That’s what you do when you woah. Why doesn’t that word properly exist yet literature? You dick. Well I’m making it happen.
‘Woah’ they woah’d. Kapow!
As they lowered their guns.
And climbed off their horses.
‘She was just born this moment and she can already talk?’ They said in deep southern drawls. Southern being the most popular drawl of the era. Although apparently it would soon be misused in Macedonia for speeches. Which is why drawling is no longer popular now.
‘You can have her for 10 gold bars’ replied Samantha’s mother.
‘10 gold bars!’ They yelled, I mean drawled, loudly.
‘TEN gold bars?’ They reintegrated. Having forgotten the word ‘reiterated’ momentarily.
‘TEN GODDAM GOLD BARS!’
‘Why that’s god damn a regular back road fair price!’ replied the highway robbers.

It was an unsatisfactory conclusion for word play lovers everywhere. Some were so mad they called this whole endeavor highway robbery! Kapow! 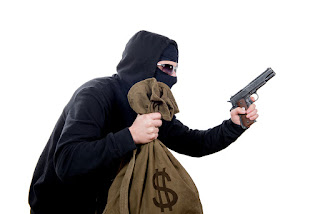 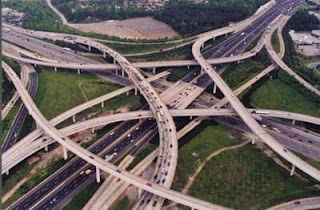