The High Profile Position In The Vending Machine

Welcome to the fleeting forever expansion fantastical,
This is the blog where sometimes I post silly short stories, silly poems and other outpourings of silly silliness, and other other times we're focusing on the fact that by some miracle this blog has nearly one million reads!
This is something which I’d like to have, because then I could say stuff like “I’ve had a million reads… cool”
And I’d like to be able to say that.
Because that seems rad.
And being "rad" was all l aspired to be in my entire life back when I rode skateboards in my tweens in the late 80s.
And the 80s are now themselves considered rad again
So it's total dang fate man!
Today on the count to a million we check in on how the count to a million is coming along.
Today’s stats say - It’s coming along slowly.
Which is RAD, cause I love slow things! Yay.
Consider these things that are slow…
Now consider these things which are not slow:
Which list is more cool?
The second one obviously- it has the word "cool" in it THREE times.
Plus the other list seemed to suggest you’d poo'd your pants (you hadn’t actually, you’d actually got your undies ripped when you saved a child from a BEAR! You personally fought it off, ripping your underpants in the process, but then, in a moment of inspiration and glory, you said “hey bear, why are we fighting?” and started a dialogue, which ended up solving 83% of all current bear/ human disagreements- in fact you solved bear/ human relations so brilliantly that the Bear even demanded to buy you a new pair of underpants; that’s why the wait is so slow, the first three stores he went to were sold out due to pre-hibernation stocktake sales)!
And how do we KNOW that those "not slow" things are more cool than the things that ARE slow - because we COMPARED them to the slow things, and they compared favorably!
So I think we've answered this one today.
- Slow things equal rad things.
- Because of how not slow things compare to them.
- "How" being - favorably.
- The count to the million reads is going along swimmingly (a slow sport)
Plus
- You personally are... Bear interrelationally BADASS!
PS. For the love of god Tanya, GET THESE CHIPS IN A MORE HIGH PROFILE POSITION DANG IT! 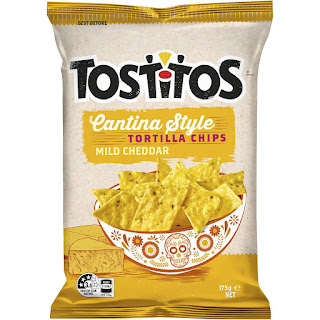