The Society - A poem

I own a shirt

Which makes me the BEST

At least during the game "who owns the most red shirts"

I often don't even finish in the top five best

When it comes to red shirt owners

Which sucks because at the Society, anyone who fails to finish in the top five

Has to give their red shirts to the top five winners

Which is a rule that I think,

I might make a complaint at the next "How to keep everything the same" meeting.

I'll raise it next weekend at the  "No Variety, EVER, if you're looking for Variety fuck off somewhere else, cause you ain't getting it here" Sadie Hawkins Dance!

Update: They didn't go for it. They actually told me to fuck off.

It's ok though, I've joined a NEW Society.

The uniform is BLUE! 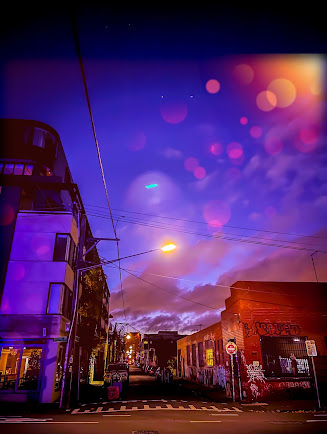