Dusk. DUSK. Dusk.
Dusk has a way of messing with your mind. The darkening sky, the cooling air, the night owls coming out of their nests, the day owls heading back inside and wondering if they really are owls at all.
Dusk makes a person ask questions of themselves, questions like:
But dusk isn’t all self-reflection and ambiguous life choices. Good things happen at dusk too, things like
But whether good, bad, dark, light, or some sort of glowing weird maroon color - one thing is always the same - dusk is a good time to hit play on a movie if you want it to be done in time to still grab dinner before the clubs open.
And that’s exactly why Becky Lackers decided to finally hit play on the film Dusk To Dawn, which she’d been meaning to get around to finally watching for basically like forever.
And we are ecstatic that she did, because that simple action, that seemingly minor choice, led to MASSIVE rewards, for Becky AND the world.
That's right - THAT was choice that led to Becky’s OUTLANDISHLY brilliant best of list.
A list that ROCKETED straight to our Number 6 - best of the best of 2021 lists, list.
Her list - I know it, you know it, we all know it - it is of course… 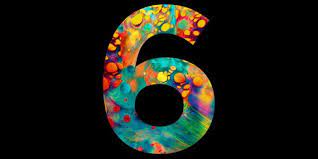 My top three things I noticed about the film Dusk To Dawn which I finally saw in 2021
Dang, YEAH!!!
And let me be the first to say it - what a fucking OUTLANDISHLY brilliant list. Concise yet detailed, profound yet gorgeously simple, forlorn yet full of more joyful wonder than your average ballet class graduation bring your own cupcake festival!
Now, we rarely do this, but seeing as Becky's list, at this point only exists verbally (I overheard her saying it to her friend Josephine on the night bus), and seeing as at the time Becky was pretty wasted (like a god damn amphibian that apparently doesn’t own a clock), and seeing as wasted people sometimes don’t remember what they say, well I’m going to just (gulp) steal it (sorry Becky, if you see this please contact me and I’ll share the profits with you - and really do, the profits will be CONSIDERABLE).
So here they are - Becky Lackers - Top three things I noticed about the film Dusk To Dawn which I finally saw in 2021
1. Did you know Quitnen Tarinwhatshisname was once an actor too? Oh you did. Well me too now.
2. Where do I know that girl who plays the daughter from… oh wait wait I know - she was in that other movie, um um, you know, yes she was
3. The ending TOTALY ripped off Twilight
OUTSTANDING Becky - poignant yet indifferent, passionate yet reflective, and full of just enough sadness to make a person forget something else sad, like just off the top of my head, say you went to an end of class ballet cupcake festival and no one told you that you had to bring a cupcake, cause you thought, hey it's a festival, I'll get a cupcake there, so everyone else is enjoying a cupcake and you don't have one, and did one fucking asshole even offer you a taste of theirs, not they didn't, not EVEN A TASSTEE!
Well done Becky, we think your list is one of the greatest achievements in the film observation arts since Hilal Jones observed that “the Star Wars universe should have more Jedi” - yes Hilal -yes!
Becky, you have our respect, our joy and our number 6!
In summation:
Ps. Yeah, how come I never see curly fries anymore, bring them back, they were GOOOOOD!
If there is something you'd like to see more of on menus let us know in the comments. 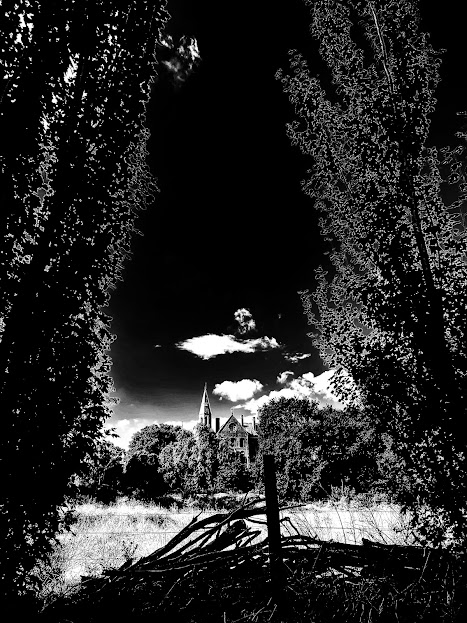