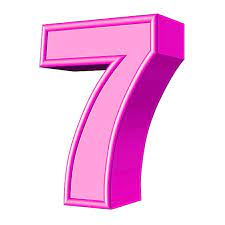 The Hamburg zoo is nothing particularly special.
It's a nice zoo, the grounds are lovely, and there are some cool beasts from the animal world, but as far as zoos go it's just - fine.
There are no Panda bears. The last time the news covered the birth of adorable snow leopard kittens was in the 80s. And Mike who works the front gate has gotten old and surly, in fact I’ve heard that he wont let 16 year olds in for the under 15 price, EVEN if they look only like 14 still.
Yet in this zoo something remarkable is taking place. For there is a very special monkey in this zoo. I mean all monkeys are special, they are magnificent specimens, but one monkey here, named Shumpo, is especially special, you see, one day Shumpo woke up and thought…
“Wait, if monkeys evolved into humans before, why can’t we do it again? You know what, I am going to try, I am going to try to evolve into a human”
Now, sadly, Shumpo’s comprehension of the biological sciences is rudimentary at best. She has no understanding of the process of evolution, so even though she understands the fundamentals, she has yet to grasp that it takes place over many generations, and thousands of years. So she probably wont ever reach her goal.
Yet, and here is where it gets inspirational – she's giving it a red hot go.
She starts every day with a vigorous session of calisthenics, followed by a considerable stretching session designed specifically to allow for a more human like muscle structure and posture, and she follows that with an hour of tongue and jaw bone pokes and snatches to improve diction.
Then she reads for a while, takes a nap (she's still a monkey) and then spends her afternoons, quote, "thinking like a human".
Also, and yes it may lead to quite a few cuts, and some considerable razor burn, but she has managed to shave off most of the hair from the front of her body (she doesn’t have a mirror, so she doesn’t know she still has a hairy ass). And she has not just downloaded luminosity (the brain app) for her phone, but she’s completed almost ALL of the free trial exercises. And luminosity doesn't even have a Monkey setting. It is genuinely remarkable.
This year, Shumpo decided to step it up even further. And she, astonishingly, created her very OWN top ten list of the year list.
Shumpo's list – Top Ten Fruits Of 2021.
Now sure, when compared directly to some lists that didn’t make the cut this year on OUR best of the best of lists list (like say Rolling Stones Top Albums List) the monkeys may seem, let’s just say it – worse.
Rolling Stone has words for example, where as the Monkeys are mostly turd smears. But its not an apple to apple comparison (for the record Shumpo had THREE different types of apple on her list, none of which were Macintosh! Wow) But in turns of achievement, and inspiration, and punching above it’s weight, the monkey list KICKS ROLLING STONES ASS.
So for that reason – Shumpo The Monkeys – Top Ten Fruits Of 2021 – Wins our – top ten best of the year list’s list’s – Number 7!
Congratulations Shumpo! And we will eagerly watch your lists in the future and see where you end up. And just for the record, Rolling Stones early Best Of Album Lists were a bit of a turd smear too! (Grandfunk Railroad only number 6? Fuck you Rolling Stone).
Ps. It turns out Mike at the front gate had cataracts and for a while there couldn’t accurately judge if kids looked young for their age (and therefore sort of deserved to pay the kids price).
The zoo has promised to pay for his treatment. And we wish all the best for late blooming teens in Hamburg in their upcoming zoo trips.
Also we just heard the lady snow leopard at Hamburg Zoo is PREGNANT!!! Yay. Send us your kitten name ideas in the comments! 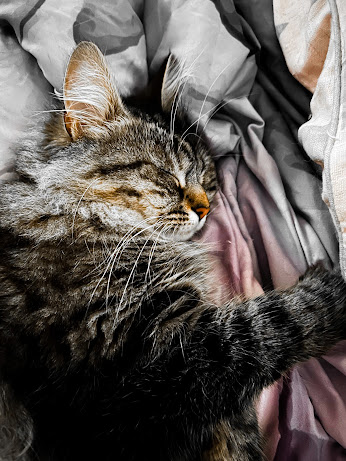