Well it's that time again everyone. Another year has come to a close. And with that lots of things are true -  optimism for a new start, summer and/or winter, depending on where you are, is stepping up a notch, and/or not changing much, again, depending on where you are - and also every single Newspaper, TV Show, Blog, Radio Station, Magazine, Bathroom Graffiti Artist, Lumberjack, Skywriting Team, Content Creation Friendship Group, Soapbox Monologist, and Newsletter Email Spammer has done the same thing - released some sort of list surmising what they consider to be the best examples of something that has taken place in the past year.

Best Of The Year Summations.

And, wow, 2021 was a big, baffling, at times brilliant, and at times borderline boorish year - and with that I can only say - what a dang bumper year for best of lists it's been! Spectacular work everyone.

The summations have been like gorgeous bows on tightly snug gift boxes - the "special mentions" sections have been shocking, and revelatory - and some of the number ones, well, I can only say it - wow, some of you have more guts that I will ever have. "Con-Tro-Ver-Sial!" my friends. Bravo to everyone.

Still there can only be one winner. But there can also be nine more in total, because we are going for a Top Ten List this year, and so without further adieu - let's kick it off. 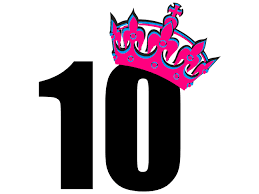 The pages of Hobbies 'N' Other Things Magazine seem to cackle when you open them. The glossiness of the high quality matte paper sings. Even the advertisements for things like Chess Boards, Yo-Yos and intricate modular recreations of medieval battles between Horse Hordes and Dragon Backed Vikings seem to whisper a welcoming speech of acceptance, an acceptance that neither the Horse Hordes nor the Norse Lords would dare offer each other. For that is the lure of the hobbies, and also the 'n' other things, to be found the Hobbies 'N' Other Things Magazine in any given issue.
Still, even though the average edition is full of easily digestible and overtly passionate explorations of various hobbies and also 'n' other things, the magazine, and I am sure they would admit it themselves, peaks, like the peak of some glorious mountain, like say Peak Mountain in Colorado, with its annual article:
Best Hobbies 'N' Also Other Things Of The Year
This year was no exception. Moreover, this years edition was like a peak on-top of another peak! Like say had someone taken Peak Mountain from Colorado and then dumped it on the other Peak Mountain in the Rockies, in Wyoming
(Although if it were me, I’d personally prefer to move Peak Mountain Wyoming and put that one on Peak Mountain Colorado. Sure it might be taller, but most geologists and mountalogists that I’ve spoken too claim that the Wyoming Peak Mountain, actually has more mass than the Colorado Peak Mountain, due to it's core being made with a higher density granite mix, possible due to a lack of snow drifts in the region in the last decade of the therasix era, and therefore the Colorado Peak Mountain may actually be easier to move. But if you ask me, I wouldn't actually move either of them, I’d be too busy reading about hobbies and 'n' other stuff, in Hobbies 'N' Other Stuff Magazine, a Magazine that DOUBLE peaked in this years finale, particularly in their - Top Ten Hobbies and 'N' Other Things - cover story).
I won’t repeat the whole list, I’m sure you’ll be checking that out yourself, but it's indisputable to say - this year they NAILED the balance between Hobbies and the 'N' other stuff. 7 hobbies. 3 other stuffs.
Mwahhh. Perfect.
But here’s where they exceeded even their own excellence.
Perhaps spotting a trend...
Perhaps to be antagonistic or subversive...
Or perhaps just because their dedication to accuracy is the best in the whole business...
They had the entire top 3 be ALL 'n' other stuffs.
Wow.
“Hats off to you my friends” (and if you haven't read the article, that was actually a hilarious call back to the article - as the number 2 hobby or 'n' other thing of the year, was the activity of hat shopping, where the author of the piece, Shonty Hogan, whimsically recalled the joy of not just trying on a hat you like, but also the joy of TAKING off a hat you don’t like. Haha, brilliant)
That’s why Hobbies and 'N' Other Things Magazine, is not just the best in the business, but this year has also scored itself the coveted number 10 position, on this years:
Best of "The Best of lists" list countdown here at the Fantastical.
Congratulations Hobbies and 'N' Other Things Magazine!
And also, congratulations to us. Consider this years lists kicked off.
Tomorrow number 9 - and will Oscar Cintown, repeat his shocking and astounding and yet exciting number 9 position from last year for his podcast The Witching Hour’s Top Ten moments from our show this year??
No! He will not. Frankly he seemed to phone it in this year.
But what IS number 9 will shock, astound and yes definitely excite you.
Cya then.
Ps. Please don't actually move Peak Mountain and drop it on the other Peak Mountain, OR move the other Peak Mountain and drop it on Peak Mountain - that would actually just be a shitty thing to do. 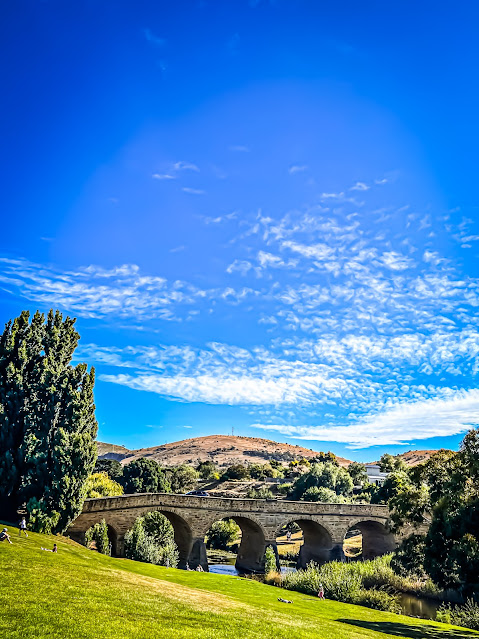 Email ThisBlogThis!Share to TwitterShare to FacebookShare to Pinterest
Labels: 2021, best of, best of lists, peak mountain