‘Wow, that stinks so bad it could melt a tool shed’

Thought Dave, to himself, after taking a particularly smelly bog.
Then he spent a full fifteen minutes pondering upon why on earth a melting tool shed had popped into his mind.
And what would a tool shed melting look like.
And why on earth was he STILL sitting on the toilet.
Then he wasted another ten minutes writing this down.
And missed the end of the show he was watching.
It was really shit.
Or bog.
Why isn’t that a term by the way?
“Have you seen that new movie”
“Yeah
“What did you think?”
“I thought it was bog”
That’s awesome.
I’m totally going to start using that. 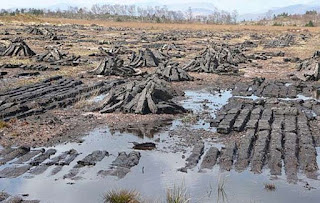